Departments and the many career opportunities

These three streams are Administration, Operations, and Programmes. As the names suggest, Administration takes care of the Administrative functions, Operations, includes security and other operational functions, while Programmes department is geared specifically to design and provide programmes and industries in which offenders can participate, with a view towards rehabilitation. This three streamed approach was adopted in 2016 to meet with the challenges of a burgeoning remanded inmate population and the overall welfare of the Service’s efficiency.

A guide in making your first step in becoming an asset in Corrections. 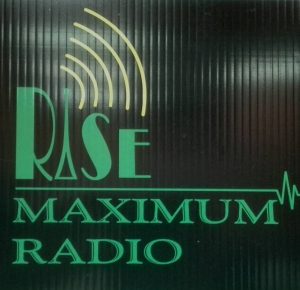 Yes!! We do provide our own radio station with quality content to uplift the spirits and minds of our clients.

The Many Opportunities to Develop

Train and become a certified radio broadcaster. As well as achieve valuable experience in preparation to re-enter society as an asset.